Bournemouth lies in the heart of Dorset on the South Coast; it is a large resort town with an approximate population of 188,000. Poole is to the west and Christchurch is to the east; and the Jurassic Coast World Heritage Site stretches along the coast of South England.

Bournemouth is a popular tourist location, attracting over five million visitors a year. The shopping streets in Bournemouth are mainly pedestrianised with modern shopping arcades, districts include Westbourne, Boscombe and Southbourne; and there is the popular Castlepoint Shopping Centre. There are seven miles of beaches in Bournemouth, enjoying stunning views of the Isle of Wight and Purbecks on a clear day.

Bournemouth has excellent gardens and public parks, which provide a 1.5mile walk, from the town, to the sea. There are a number of facilities including cafes, band stand, holding events and concerts, tennis courts, children’s water play area, playground and mini golf.

Bournemouth holds a number of annual events including the Air Festival, which is a four day event featuring the Red Arrows, and the last flying Vulcan. Bournemouth also has a professional football team AFC Bournemouth, known as The Cherries, who were promoted to the Championship in 2013. They play at Vitality Stadium, in Kings Park. Bournemouth is also a regional centre of business, home of the Bournemouth International Centre (BIC).

The principle route from Bournemouth Town Centre is the A338 spur road, and A31, joining the M27 to Southampton and M3 to London. Bournemouth also has a railway station which lies on the South Western Main Line from Weymouth to London Waterloo. Bournemouth also has Hurn Airport, with direct flights to over 35 international destinations in 19 countries. 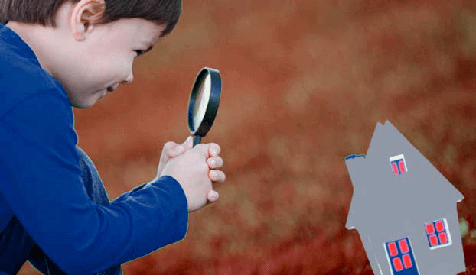 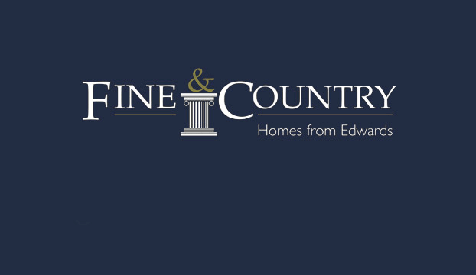 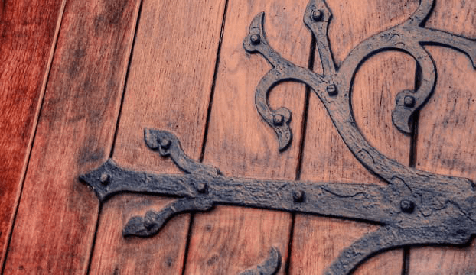 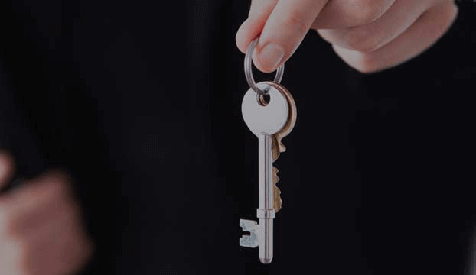 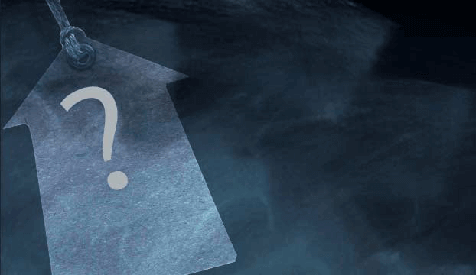 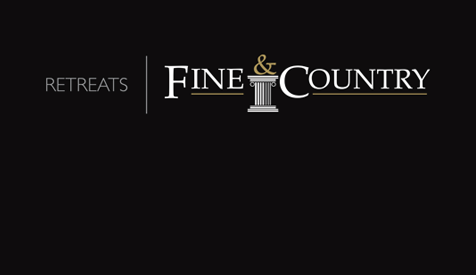 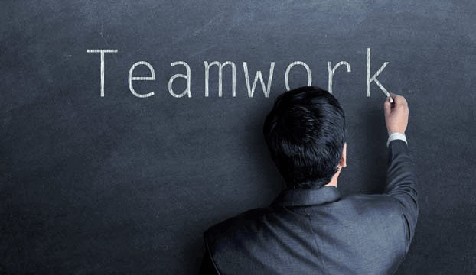 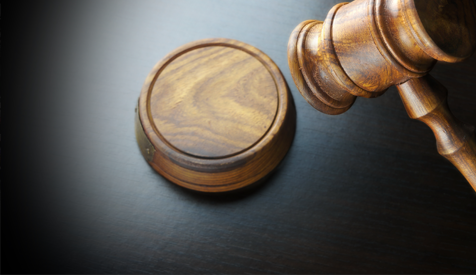 Once logged in you can amend your personal details, add/amend/delete email alerts and access your saved properties.

New property alerts are sent to your requested email address at your selected frequency once we publish a new property or a price change takes place.

You can register here!