This beautifully presented, character home sits in neatly landscaped grounds of approximately 1.2 acres along a well regarded road on the outskirts of Wimborne. With secure gated entrance a sweeping driveway through the grounds with mature trees and hedging leads to the property which has rendered elevations and stone mullioned, leaded light windows beneath a plain clay tiled roof. This charming property exudes character whilst internally, it offers modern day living conveniences having been extensively refurbished by the current owners including underfloor heating to the hallway, kitchen, utility and dining areas.

There are two further reception rooms - one to each side of the kitchen/dining room - providing lots of space for relaxation or entertaining and each with notable features including exposed brickwork, feature timbers and a woodburner set within a feature fireplace. Off the hallway is a ground floor shower room with storage cupboard.

On the first floor there are four double bedrooms, each fitted with plentiful storage. The master bedroom and bedroom two each have the benefit of an adjoining, stylishly appointed ensuite shower room, whilst bedrooms three and four are served by an equally luxurious bathroom with four piece suite including shower.

In addition, there is a separate one bedroom annexe set in the grounds as well as a collection of outbuildings including summer house (currently used as a gym), greenhouse and garden shed. Furthermore a super swimming pool with retractable clear roof and an adjoining pool house fitted with kitchen, woodburner and further entertaining space is a notable attribute to this stunning home. There is also a four car garage with internal store and ample parking for numerous vehicles.

The charming Minster town of Wimborne is nestled between the Cranborne Chase Area of Outstanding Natural Beauty to the North, The New Forest National Park to the East and the famous World Heritage Jurassic coastline to the South.

The town itself offers an eclectic mix of shops, cafes, restaurants and bars together with a variety of independent retail outlets. The Tivoli theatre offers theatre, concert and cinema entertainment and a Waitrose store is nearby.

From West Borough and Wimborne Square, regular bus services operate to the surrounding towns which all offer a good range of shops and services.

There are a number of well-regarded private and state schools in the area including Queen Elizabeth's and Dumpton School, Canford, Bryanston and Clayesmore. Public leisure facilities are available at Queen Elizabeth's Leisure Centre. There are lovely countryside walks locally and along the World Heritage Jurassic Coast footpaths to the south. Sailing and other water sports can be enjoyed in Poole Harbour.

TELL SOMEONE YOU KNOW 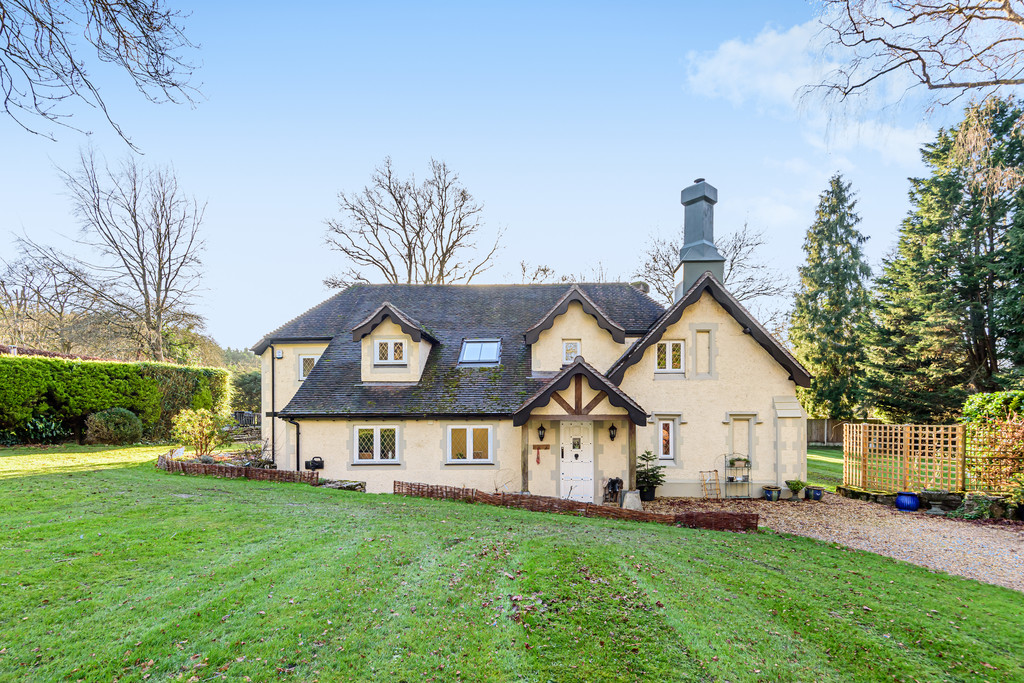