Has the Dorset property market peaked? 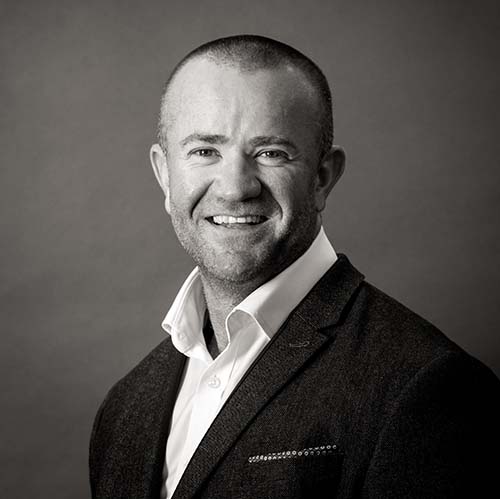 Has the Dorset property market peaked?

I read with interest in the media, that the UK property market is headed for tough times… It has become a very British thing for UK media companies, even the more traditionally respected press, to endlessly speculate on all possible negative twists and turns of the property market. And rather disappointingly, most other areas of our lives are also subject to this negative looking media perspective.

The media have always used emotionally charged headlines to sell their newspapers. So it is perhaps to be expected, that during a time when people’s concerns are already heightened. With news about the war in Ukraine, the cost of living increases and higher inflation. That the media increase the hype around their own gloomy and negative predictions.

Herein lies the problem, as these are media predictions, not fact-based and certainly have no bearing on the current state of the market. Not that the current economic position the country and the rest of the world currently finds itself is not real or indeed worrying, but continually overhyping negative predictions only serves to further knock people’s confidence.

It’s hardly surprising then, that we are increasingly being asked whether the media speculation has any truth to it? Has the local property market peaked? Are the gloomy predictions true? And perhaps more pertinently, if now is the right time to sell their home? More on this later…

Whilst there are undoubtedly changes in the UK economic outlook, and yes, we are likely to see changes within the property market. The economy and property markets have always experienced cyclical changes over the years, but life invariably goes on, people still get married,  have children, build lives together, change jobs and move home. There will always be changes, we just have to be prepared for them.

In the recent ‘House Price Index’ from the property portal Rightmove, they confirm that, despite the negative media speculation, the average asking price of property coming on to the market has increased for the fourth consecutive month to a new all-time record of £367.501 (nationally), representing a 2.1% increase on the month.

The latest figure shows that asking prices are now £55,000 higher than pre-pandemic prices…

More locally, the house price index shows that the south west region has also seen a 2.1% increase in asking prices in the month, with an average asking price of £387,894.

The report also confirms that activity levels remain strong and are still significantly higher than pre-pandemic levels, although thankfully for many, myself included, there are some signs that the frenetic market is starting to ease.

As you will have seen in the above house price index, in May, asking prices continued to see increases. Although in the real world, it’s not quite so straightforward, ‘Asking prices’ are not really a fair indicator of the true picture, as you can put your property on the market at whatever price you like… The reality is in the price you sell for, not how much it’s on the market for.

As is invariably the case, in whatever market you’re selling, the more desirable your property, whether that’s due to its location, condition, good or bad, and of course the price, the more interest it generates, the better your chance of selling and better the selling price.

With so many motivated buyers still currently in the market, we are seeing more often than not, 4 or 5 or even 10 people interested in the same property. It is this that has pushed prices ever higher. For the right property, prices have probably not peaked, as there is still competition for certain properties.

Although, irrespective of the type of property you own, our advice is that if you are considering selling your home, now is undoubtedly the time to sell. It’s unlikely that there will be much more real-world increase in property values and there is certainly a chance that the market will slow with the external economic forces.

If you are one of the many considering, make an early start and take advantage of the current very strong local market.

You can book a Face to Face Valuation, using our Instant Online Valuation tool.

If you would like some help or advice, please feel free to give me a call at our Ferndown Office anytime.

Until next month, happy house hunting.